Fictional and non-fictional space travel were equally important to me as a child. Immersed in Star Trek: The Next Generation, I dressed up as Mae Jemison for an elementary school project. I wrote “Not Sci-Fi Anymore,” a middle school paper about the first U.S. human space flights, while oscillating between Star Trek: Deep Space Nine and Star Trek: Voyager. A couple of years later, my on-screen and off-screen perusals coalesced and climaxed in seeing October Sky. Mark Isham‘s work on the film’s soundtrack impressed me, but I never considered Gene Roddenberry’s role as an artist until I watched Trek Nation on Hulu a few weeks ago.

What struck me the most from this documentary was that Roddenberry found a mainstream way to package his profound vision. As one of many fans, I relished transporters and replicators while absorbing ethics of field research, intercultural collaboration, and respect for all “sentient beings.” I took note of Voyager’s female captain and Native American first officer. The African Lt. Uhura, however, was no surprise to me when I saw syndicated episodes of the original Star Trek series: my mother studied electrical engineering and computer science. 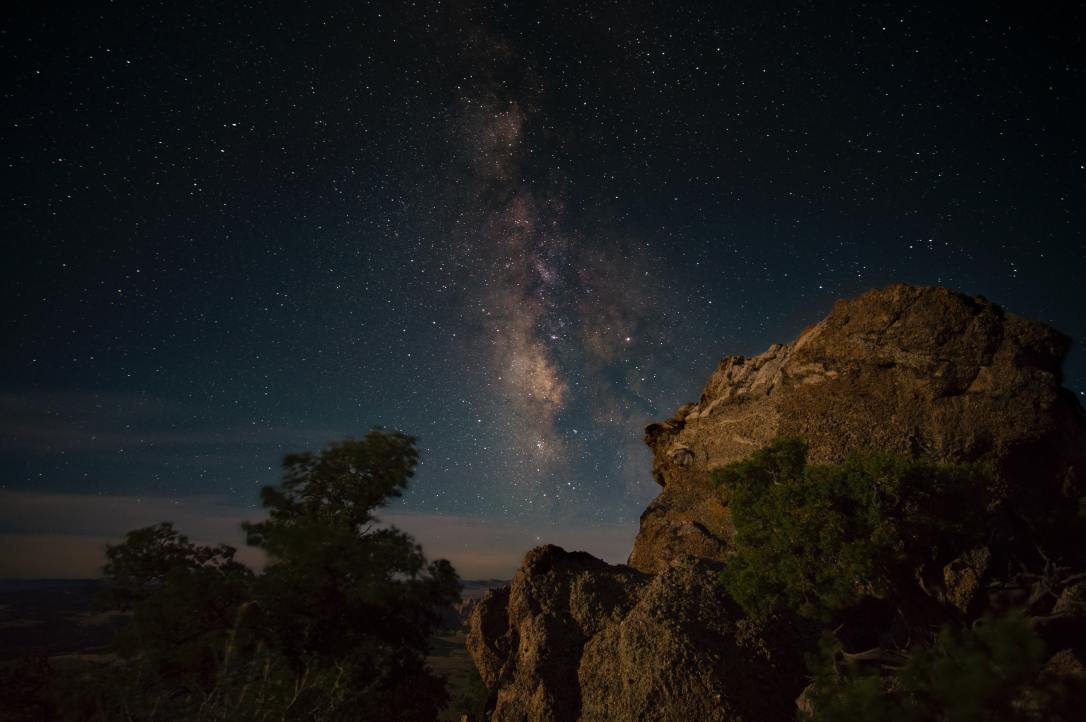 Before seeing Trek Nation, I did not know Star Trek: The Next Generation won several Emmys, but regularly watching the show impacted my aesthetics. Awareness of Patrick Stewart‘s stage acting contributed as much to my appreciation of Shakespeare as my high school English classes. Reveling in the interactions of diverse and compelling individuals in the ensemble cast presaged my affinity for chamber music. The Foley art served as my introduction to sound design and music cognition: with the Star Trek-themed sound profiles available on my family’s early home computer, it dawned on me that the sounds of onboard doors and artificial intelligence alerts were actually separate from their on-screen figures and that my mind had habituated itself to the associations.

Since my childhood of consuming Star Trek, I have paid more attention to the creators of works I enjoy. In Trek Nation, I recognized the face of Stan Lee and the name J.J. Abrams, but I was disenchanted by the awe for George Lucas. I admired how Abrams’ pith provides a foothold for artists at any stage: “I don’t want to be [Gene Roddenberry]. I want to be whoever the %!@#& I am and do my job.”

1 thought on “How Star Trek Changed My World”